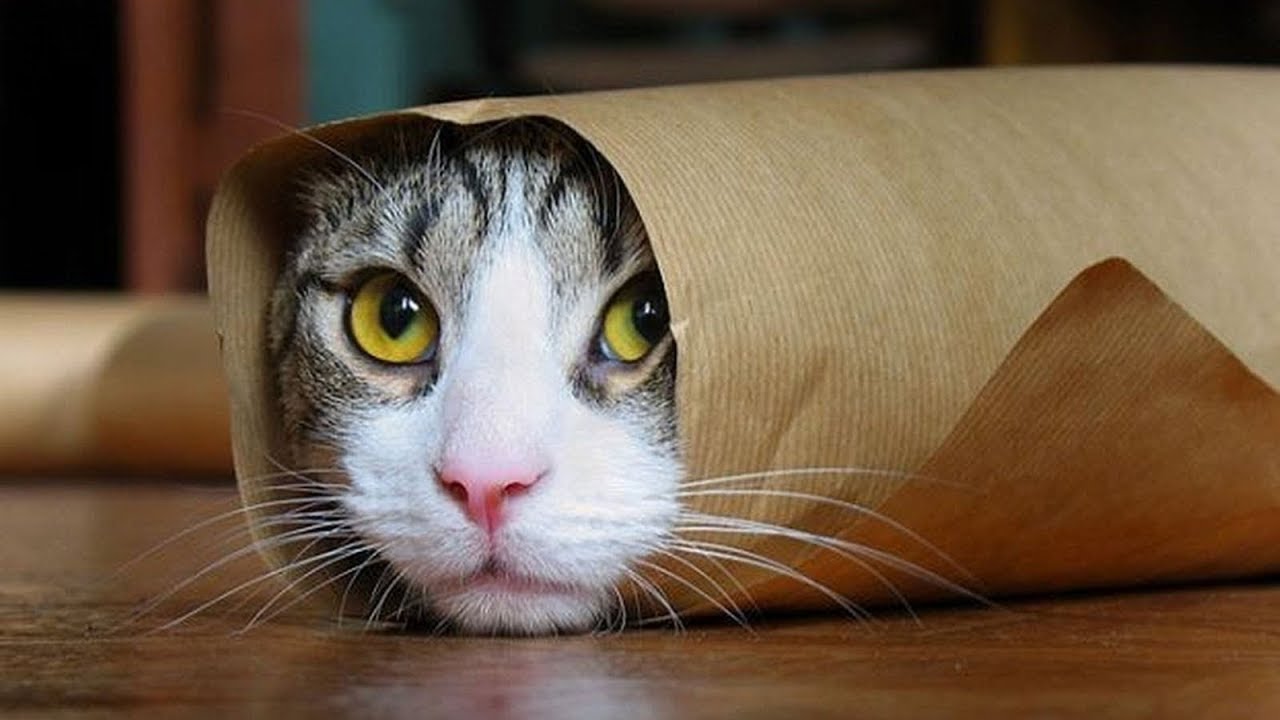 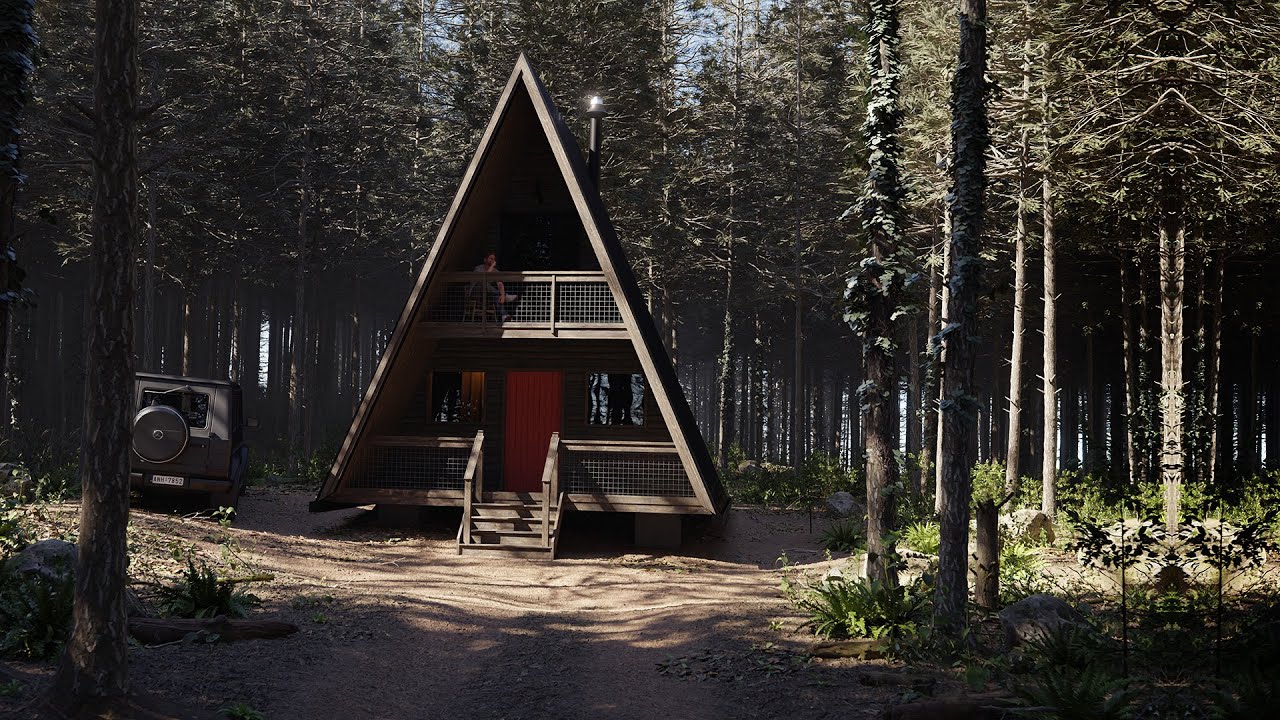 Making a Cabin in the Woods in 15 mins using Blender 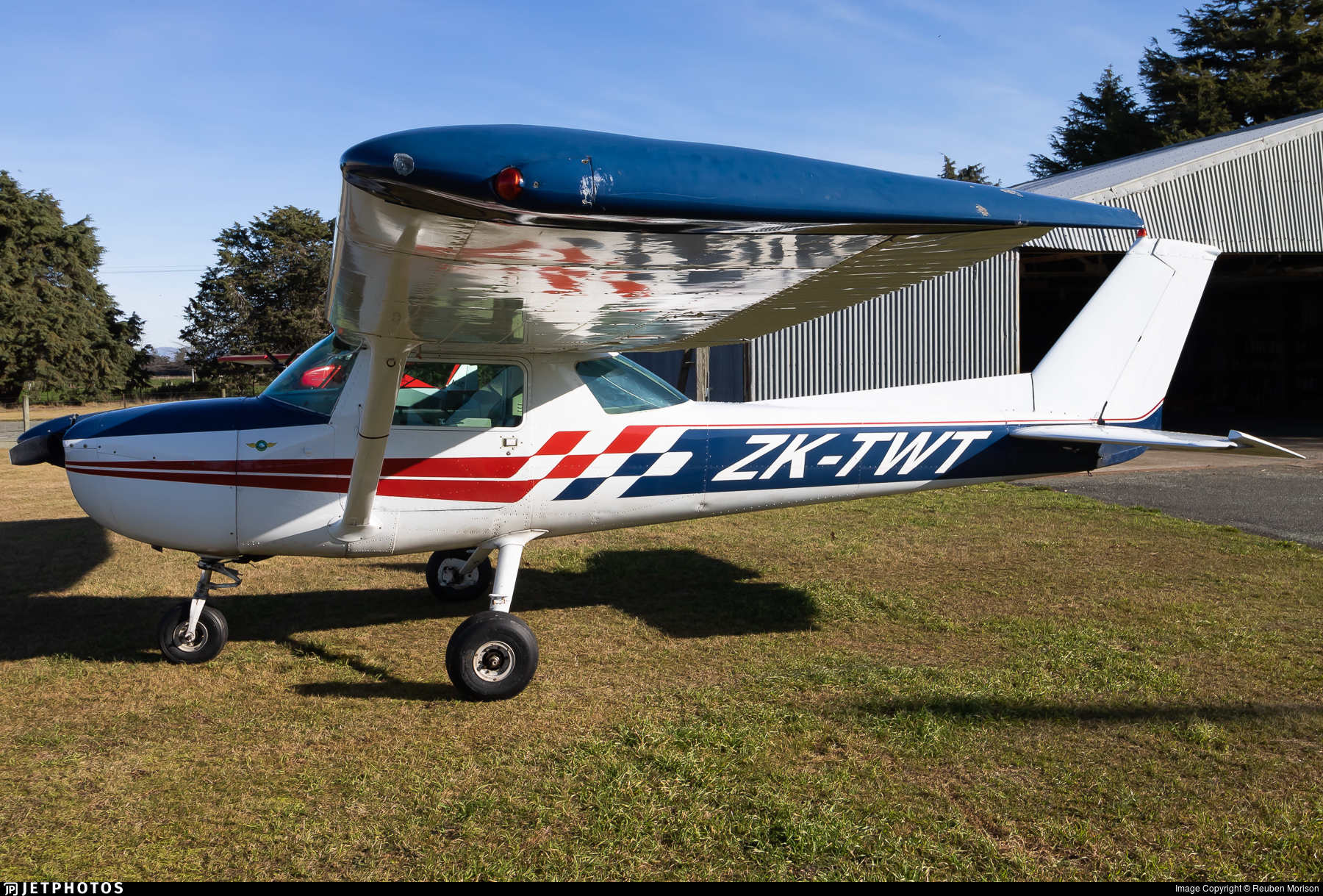 The Cessna 150 is a two-seat tricycle gear general aviation airplane, that was designed for flight training, touring and personal use.

The Cessna 150 is the fourth most produced civilian plane ever, with 23,839 aircraft produced. The Cessna 150 was offered for sale in the 150 basic model, Commuter, Commuter II, Patroller and the aerobatic Aerobat models.

This Aircraft was manufactured in 1970 by Cessna Aircraft for basic flight training. Restored in 2003 by the Cactus Air Force to authentic 1970 colors. It is being used in the basic training role for its members.

The Cessna 150 prototype first flew on September 12, 1957, with production commencing in September 1958 at Cessna’s Wichita, Kansas plant. 216 aircraft were also produced by Reims Aviation under license in France.

All Cessna 150s have very effective flaps that extend 40 degrees.

Of all the Cessna 150-152 models, the 1966 model year is the most plentiful with 3,067 1966 Cessna 150s produced. This was the first year the aircraft featured a swept tail fin, increased baggage area and electrically operated flaps.

Welcome to WordPress. This is your first post. Edit or delete it, then start writing!